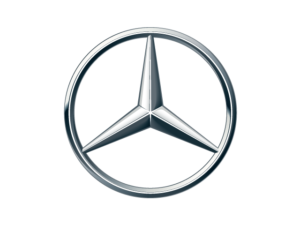 The overall design concept of barcode got continued on the Mercedes-Benz booth in 2021. Multiple sets of longitudinal LED walls were used as the background of the main booth. Meanwhile, a few distinctive semi-open theme areas are formed behind it, including Inspire, AVTR Excite, Immerse and Advanced areas.

In addition to the debut of pure electric vehicles such as EQA, EQB, and EQS, the VISION AVTR was also one of the highlights on the Mercedes-Benz booth. This concept car, built in cooperation with the movie “Avatar” team, both in design and technology, embodies Mercedes-Benz’s creative idea for the future.

Translation: I would like to take the opportunity to thank you very much for the wonderful cooperation!
It was really great!